Rita is the Chairwoman of LYLE Patient organization for Lymphoma, Leukemia and MDS in Denmark. LYLE was founded in 2007 and she has been in the organization since.

She was diagnosed with CML in 1997 and went through a BMT the same year. The CML was in Blast Crisis, so it was urgent to prepare for transplant. She got relapses twice since the BMT. T- cells from her sister saved her until Glivec was approved in 2002 and went later on Tasigna, because of the unstable PCR.

Rita is on TFR since 2013 and has been on remission since. She is still dealing with long term side effects, which is some of my main topics when talking to healthcare professionals, politicians and decision makers.

Before she got CML, she was in one of the largest Shipping Companies in Denmark.

She is a mother to a young man with autism and having two “bonus kids”  from my husband – all kids are adults now. She has written a book about my experience named “NYT LIV – på den hårde måde” in 2007 (“New life – the hard way”) together with her current husband.

She has been involved in LYLE as a cashier, then vice chair, and now chair since 2014. Prior to this, she was a patient advocate for 4 years in none diagnose specific patient advocacy group.

LYLE is following the hematological researches and being part of educational sessions on e.g. EHA and other conferences regarding hematological diseases.

She is also volunteer/leader in the local group for patients with blood cancer in Naestved, where she lives. It is the forum of exchanging experiences within the diseases LYLE is working and dealing with.

The challenges are many in LYLE. As the Chair,  she dealing with and solving issues for the benefit of patients with blood cancer, as lymphoma, leukemia and MDS, and last but not least their caregivers. 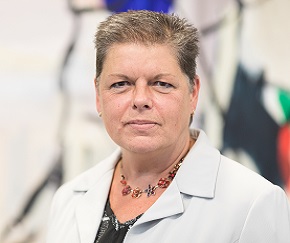 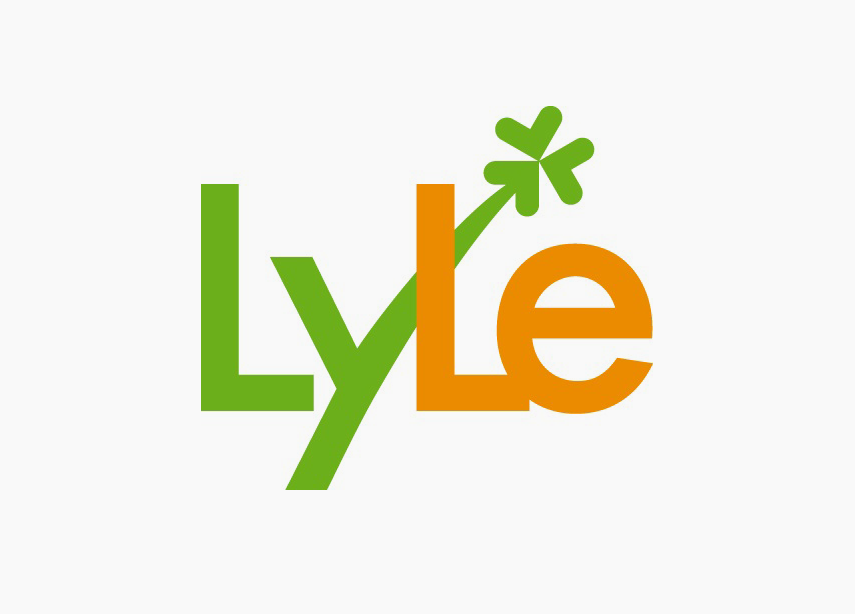